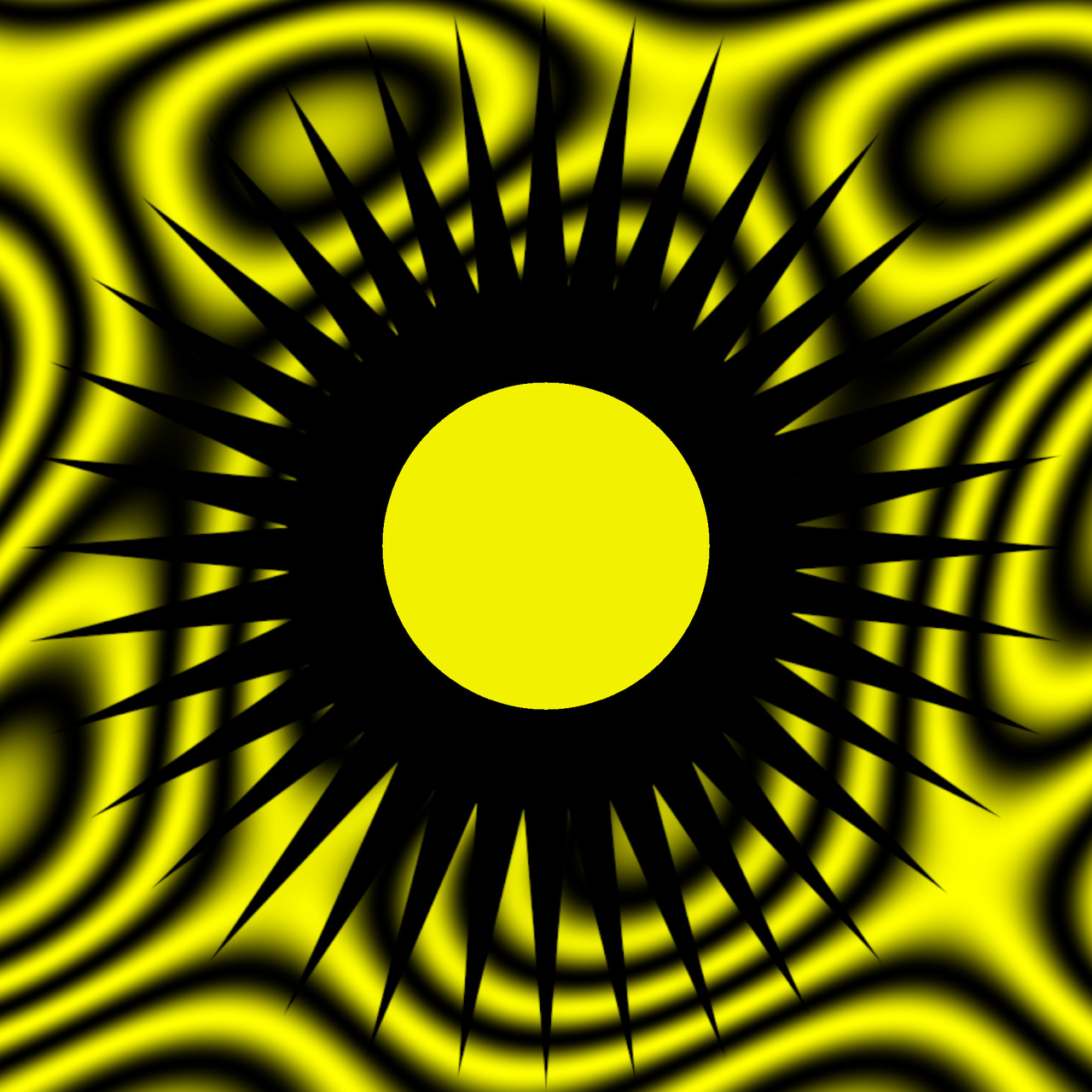 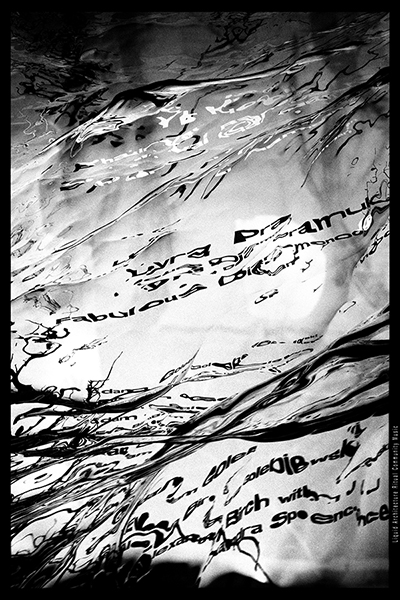 What is the cultural logic of automation, and what are its logical conclusions?*

Can ‘automation effects’ be performed, like Brecht’s ‘estrangement effects’?

Curated by Mark Andrejevic, Laura McLean, and Joel Stern, this free experimental program at Miscellania club features artists, musicians, writers and researchers thinking with and against the logic of digital automation, algorithmic culture, and AI in order to trouble and subvert systems that extract, aggregate, model, and predict.

*reference to Sean Dockray’s Logical Conclusions (2007-), and Mark Andrejevic’s remark that the logical conclusion of automated culture is ‘obliteration of the self’.

Writer and musician Zacharias Szumer will explore the uncanny valley through chess and music—two forms of ‘play’ that have been breeding grounds for new combinations of machine and human intelligence.

Writer, researcher and host of ‘This Machine Kills’ podcast, Jathan Sadowski will perform, “I am the Score Machine”, a poetic speculative scenario from the point of view of different actors in the system: the algorithm, the city, the glitch, the citizen.

Artist composer Roslyn Orlando will reenact the recent conversation between a Google engineer and LaMDA, Google’s artificially intelligent chatbot generator. You can decide if it is sentient.

Artist, writer and programmer Sean Dockray is thinking about his work just before falling asleep each night.

Artist, musician and researcher Thomas Smith will present an APVN, or Automated Personalised Video Narrative, produced in the year 2142 as one of trillions populating the Earth’s single remaining streaming and multimedia entertainment platform, Worldio.

Artist Sahej Rahel will introduce an AI animated creature composed of a “consortium of ungoverned organs”, whose movements and cries are guided by the sounds of the crowd.

Logical Conclusions/Automation Effects is part of the 2022 ADM+S Symposium ‘Automated Societies: What Do We Need To Know?’ showcasing the Centre’s distinctive cross- and multi-disciplinary approach to automated systems and exploring a range of critical current and emerging problems, challenges, and conceptual questions.

Logical Conclusions/Automation Effects is presented by the ARC Centre of Excellence for Automated Decision-Making and Society and Liquid Architecture. 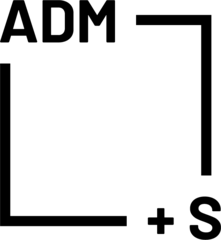